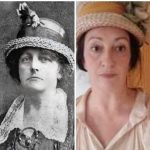 Artist in the Community funded project in collaboration with Ballyconnell N.S and the community of Rath, Co, Wicklow. 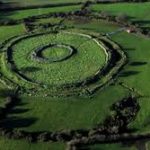 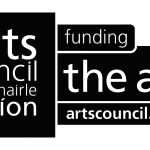 A devised theatre project in collaboration with theatre director Cliona O’ Connell. Both of us are based in Co Wicklow and received initial research and development funding from Wicklow Arts Office to begin work on their our new project. Gleannmolura-Reimagining Synges Wicklow.

We are supported by the Courthouse Arts Centre in Tinahely and through them have received funding to develop our project as part of the Theatre Artist Residency Scheme for 2021 funded by the Arts Council Ireland.  https://www.facebook.com/Wicklowtheatreproject

A work in progess is planned for Spring 2022. 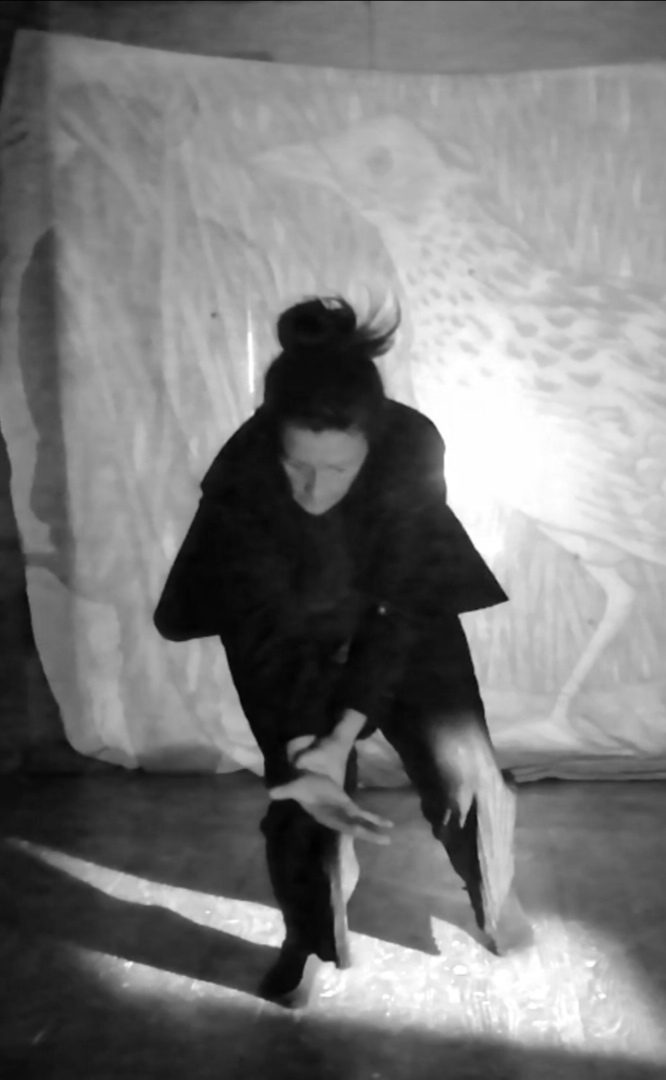 In February 2020 before Covid 19 took hold of the planet I was in Brighton, UK working on a verbatim theatre project called ‘Rebel Boob‘ with Brighton based theatre company Speak up Act Out. It’s a five female performed show with verbatim accounts from women who survived breast cancer. It is a mix of theatre, dance and video. It is directed by Angela El Ziend who also performs in it. Cast include Angela El Ziend, Chess Dillon, Aurea Williamson, Hermione Purvis and Andrea Kelly. We had our debut performance at The Old Market in Brighton on 13th March .
https://www.youtube.com/watch?v=aSnjcbLUkGk&ab_channel=SpeakUp%21ActOut%21

Martha- Whose afraid of Virginia Woolf

If I want to whistle – scene